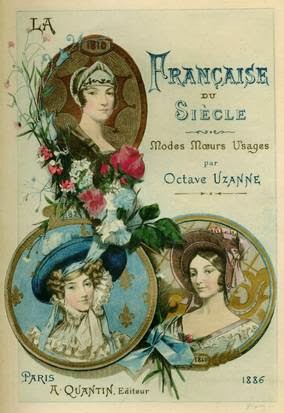 French writer and and creator of luxurious illustrated books Octave Uzanne is spotlighted in two programs.

Valerie Steele, director of the Museum at the Fashion Institute of Technology, New York, is the guest for the Friday salon at 5 p.m. in the Providence Athenaeum, 251 Benefit St.

The program is the first of two highlighting the work of Octave Uzanne, a French writer, bibliophile and creator of luxurious illustrated books. Among his many interests was women’s fashion, especially as it related to the image of the Parisienne. Steele will focus on Uzanne's role as a pioneering fashion historian, his theories about female psychology, and what his work reveals about the culture of turn-of-the-century Paris. A special one-day exhibit of first editions of works by Uzanne from the Special Collections of the Athenaeum and the Fleet Library at RISD will be featured.

The second program, on March 6 at 6 p.m., features Willa Z. Silverman, Pennsylvania State University professor of Jewish and French Studies, and focuses on Uzanne, the bibliophile, and his influence on French print culture. It takes place at the John Carter Brown Library on the Main Green at Brown University.

Both programs are free and open to the public. For more information, visit providenceathenaeum.org. 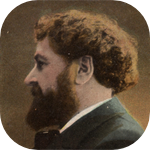 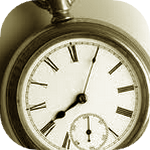 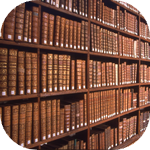 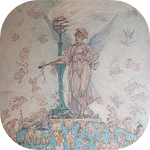 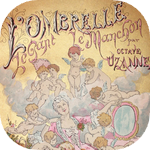 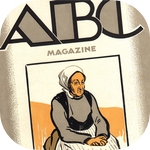 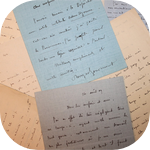 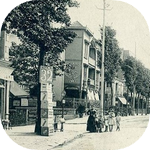 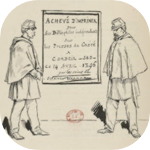 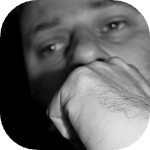 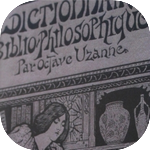 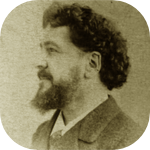 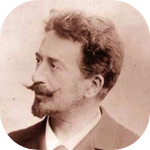 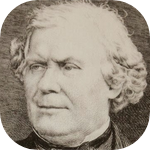 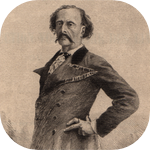 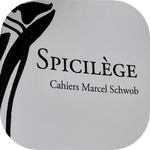 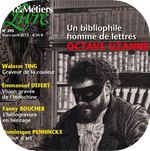